10/13/2022
Headwaters School
Meet Shuja Uddin, our Middle and High School Film Guide! Shuja joined Headwaters in August 2021 and has been working hard with our film students on the River Campus.
Born and raised in Karachi, Pakistan, Shuja is a screenwriter, filmmaker, and stand up comedian who graduated from Boston University with an MFA in Screenwriting. Shuja has previously worked for the Austin Film Society and Indie Meme Film Festival. His writings have been published in the Times of India, The Wire, and The Express Tribune. We’re so fortunate to have Shuja on our teaching team! 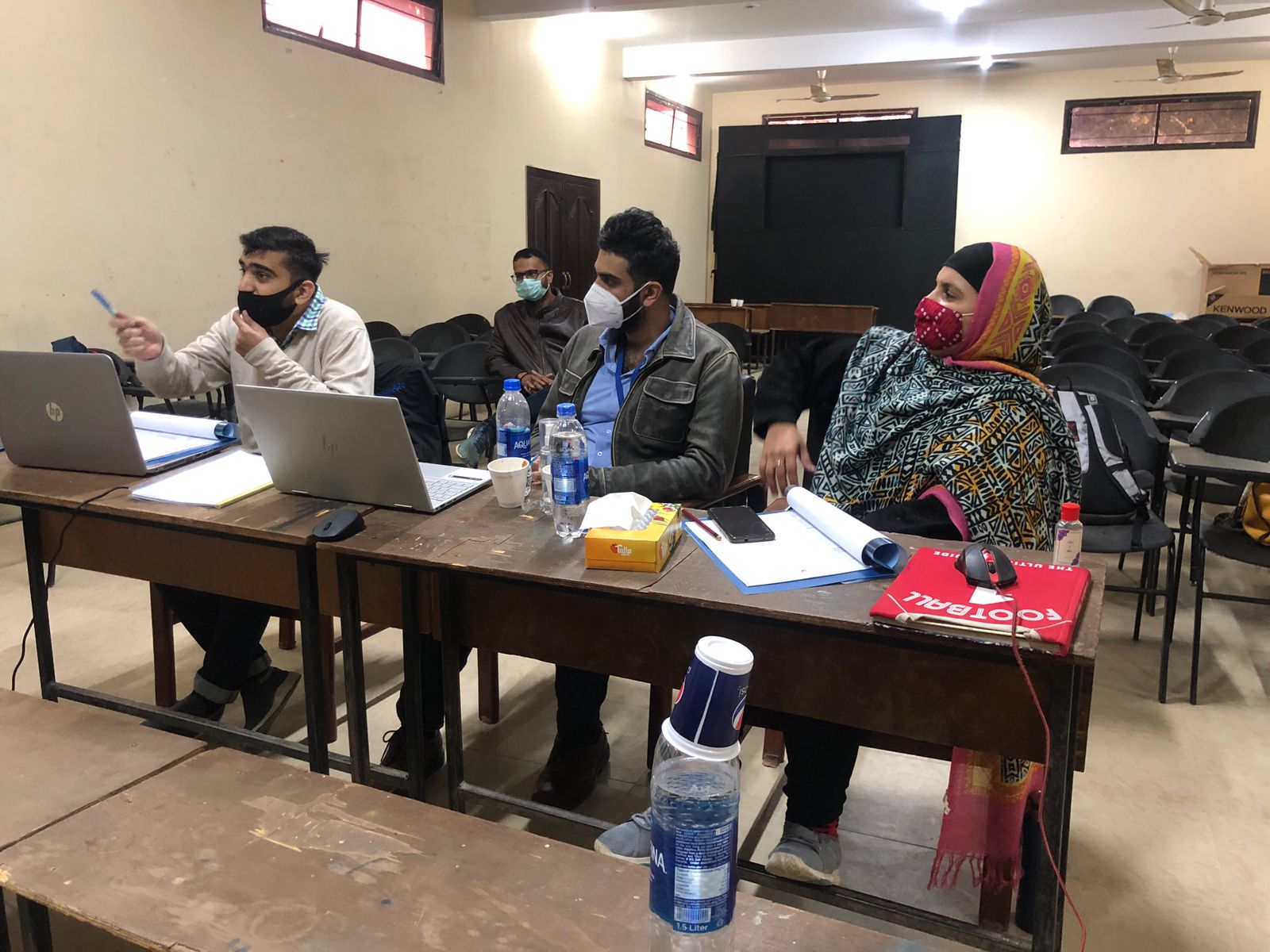 Last winter break, Shuja visited his home town Karachi, Pakistan as part of The University of Texas at Austin South Asia Institute’s official ambassador to the University of Karachi Department of Visual Studies (KU DOVS), in conjunction with the United States Consulate Karachi. The purpose of the trip was to develop capacity-building sessions with the faculty and students at KU DOVS through UT Austin South Asia Institute’s (UT SAI) exchange program.
Shuja assisted Dr. Kamran Asdar Ali, professor of anthropology at UT Austin, in building connections with the KU DOVS faculty and organized virtual and in-person sessions with faculty at UT Austin Radio-Television-Film and Austin Community College Radio-Television-Film. Shuja also met the U.S. Consulate Karachi Cultural Attache John Rhatigan where they discussed the scope of the project and strategies to further strengthen relationships with UT Austin and KU DOVS.
Shuja was tasked to manage a sub-award grant of $40,000, made possible through the US Consulate Karachi, and provided infrastructural consultation to KU DOVS faculty to ensure their students are able to utilize the latest filmmaking equipment.
The trip also included a dinner hosted by Dr. Kamran and Shuja at a scenic seaside Pakistani BBQ restaurant in Karachi with KU DOVS faculty members. The faculty learned Austin's film community and were excited to visit Austin in March 2022. At the end of the trip, Shuja was officially invited to be the jury for graduating film students of KU DOVS where he provided professional feedback to emerging Pakistani filmmakers to successfully thrive in the film industry. 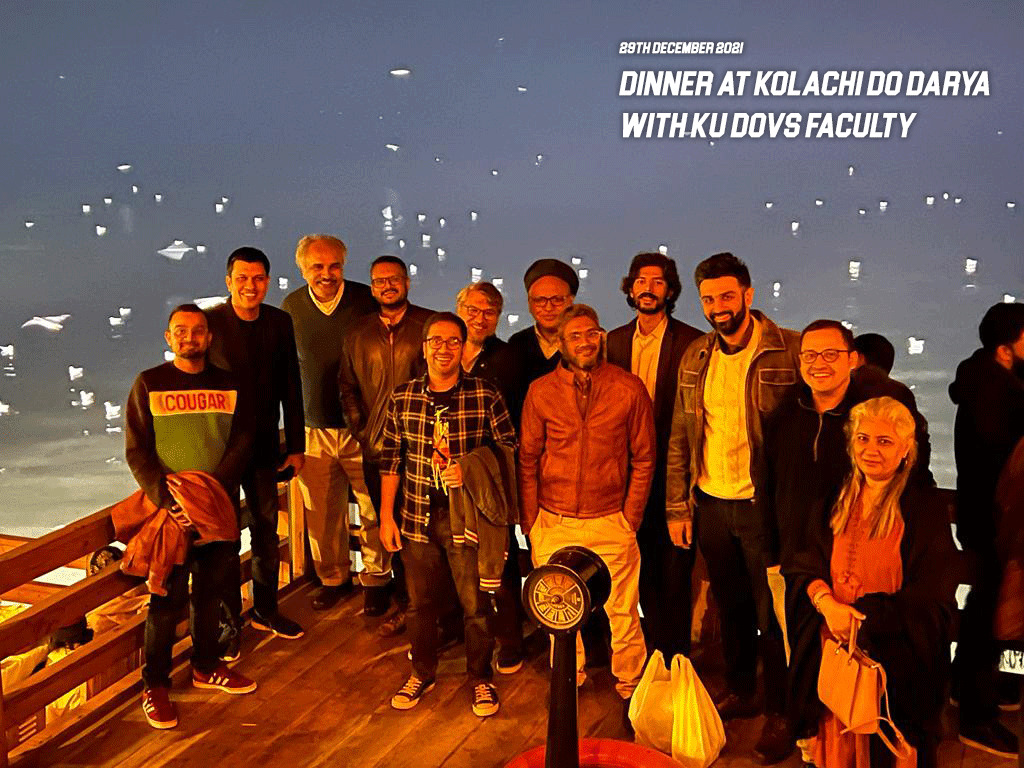 Later in March, Shuja hosted and accompanied a few of KU faculty members who visited Austin with full-access to SXSW and immersion into the Austin film community. Shuja’s commitment to globally relevant film education was exemplified through this project and plans to continue imparting his professional experience to develop socially conscious storytellers and filmmakers.
We’re so proud of Shuja’s work and efforts within our community and internationally!
What Drew Shuja to Headwaters School:
“What drew me to Headwaters was its commitment to global minded education and its international faculty. I enjoy supporting IB film students as I can bring my global perspective and filmmaking experience to the students so that they can flourish at a college level and in professional life.
Fun Facts about Shuja:
Back

As a 501(c)3 non-profit school, Headwaters School does not discriminate because of race, color, creed, national origin, religion, gender, age, disability, veteran status, sexual orientation, or any other classes protected by federal, state, or local law in its admissions, hiring, or board membership processes.